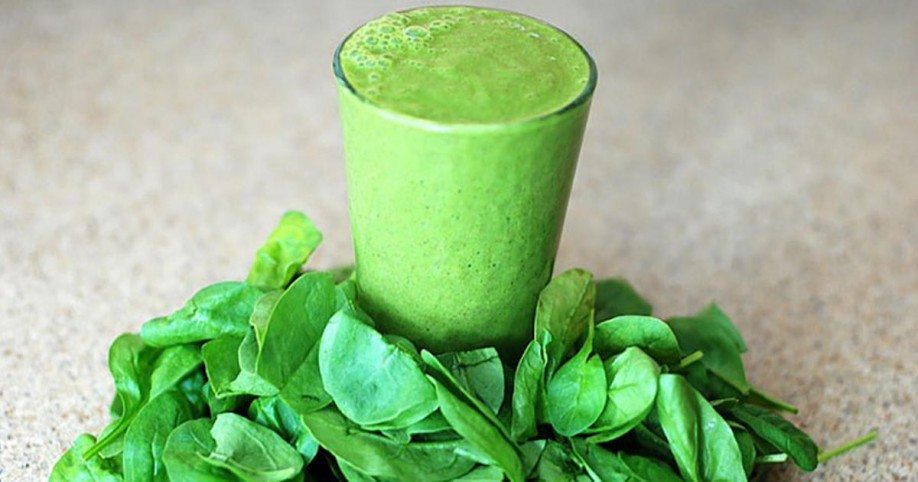 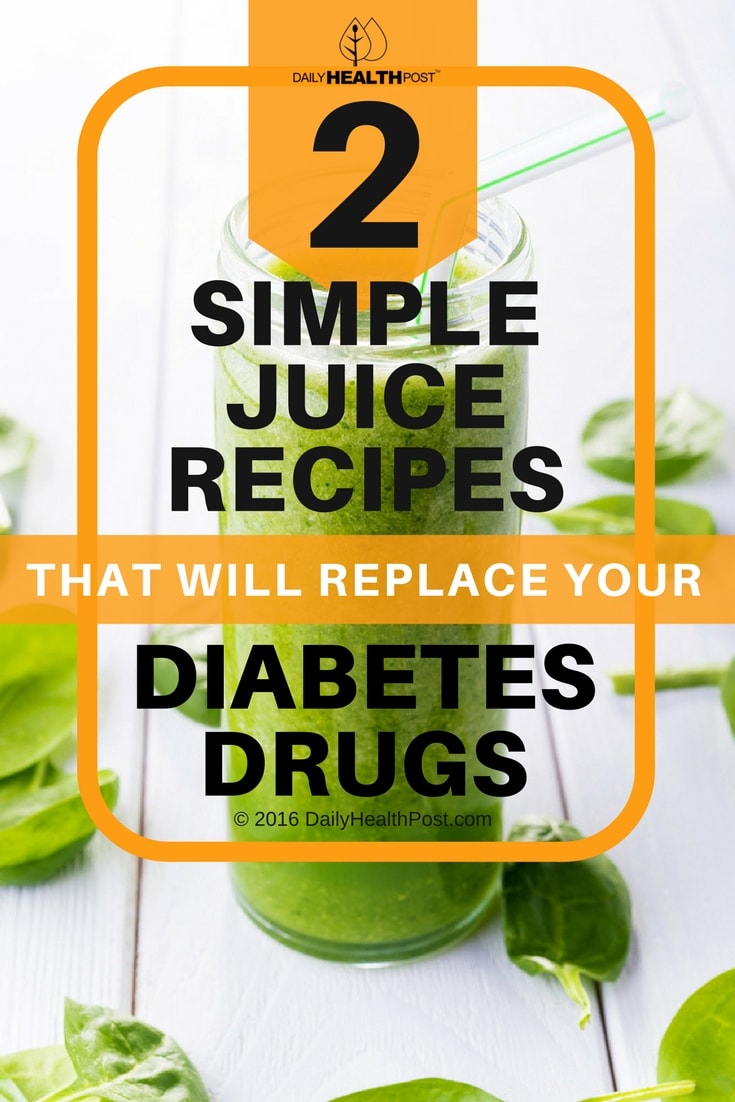 Brace yourself. In brief, here are the statistics for the prevalence of diabetes in North America.

United States: 9.3% of the population has been diagnosed with diabetes, including children. In Canada, it’s 6.8%.

There are 1.6 million new reported cases of diabetes in North America every year and the rate is rising.

Add to that the number of people with “pre-diabetes”, i.e., those with higher-than-normal blood sugar levels but not yet high enough to be classified as Type 2 diabetes (but at high risk for crossing over that line): 92,000,000—thats 92 MILLION people in the two countries.(1, 2, 3)

The vast majority of people are not born with a faulty pancreas.

We hammer this little organ over time until it just can’t keep up with the abuse.

We’re addicted to sugar, processed foods, and television and it’s making us very sick before killing us.

There are pills for diabetes, prescriptions your doctor can write that seem to alleviate its effects, and drug companies are assiduously working on others because the market demand is definitely there (see statistics above—that’s a lotta potential revenue).

Last year, the Food and Drug Administration issued a new warning for several diabetes drugs that have been available for many years.

Then there’s synthetic insulin that we inject to supplement what our hampered bodies can naturally produce. A 2014 joint study of the efficacy and impacts on wellness of diabetes therapies conducted by the University College of London, University of Michigan, and Ann Arbor Veterans Hospital concluded:

“In many cases, insulin treatment may not do anything to add to the person’s quality life expectancy. Ultimately, the aim of a treatment is not to lower blood sugar for its own sake but to prevent debilitating or deadly complications. If the risk of these complications is suitably low and the burden of treatment correspondingly high, treatment will do more harm than good.”(1)

We opt for conventional therapies to avoid lifestyle change and to afford us the ability to eat whatever we choose to eat.

Whoop! There it is: Choice.

According to T.H. Chan of the Harvard School of Public Health:

“If type 2 diabetes was an infectious disease, passed from one person to another, public health officials would say we’re in the midst of an epidemic. This difficult disease, once called adult-onset diabetes, is striking an ever-growing number of adults.

Even more alarming, it’s now beginning to show up in teenagers and children. The good news is that type 2 diabetes is largely preventable.

About 9 cases in 10 could be avoided by taking several simple steps: keeping weight under control, exercising more, eating a healthy diet, and not smoking.”(2)

Type 2 diabetes is a condition in which the body becomes insensitive to insulin (distinguishable from Type 1 in which the pancreas stops producing insulin and gestational diabetes, which is most often temporary and attributable to natural hormone changes during pregnancy).

Because insulin insensitivity is acquired, there are ways to reverse the condition by changing the environment inside the body and promoting healing of the pancreas. These are accomplished very simply by getting off the couch and changing what we eat.

There are many foods known to control blood sugar, support insulin production, and stimulate chemical reactions to make cells more sensitive to insulin—this is a very small sample:

What Not to Eat

Maybe surprisingly, the order in which you eat different foods affects how quickly your body can regulate blood sugar levels. Eat vegetables and proteins before any complex carbohydrates.

Here are two juice recipes to help you take charge of your health and your life.

Celery is rich in potassium, necessary for carbohydrate metabolism.

The fiber in green apple doesn’t break down as readily as other varieties of apple, promoting the elimination of toxins, supporting healthy bacteria growth in the digestive system, and promoting weight loss.

Ingredients (all organic) – this recipe will make four servings to share with friends and should be drunk immediately after blending. To make one serving, quarter the recipe:

Red grapes’ skins contain anthocyanin, a flavonoid anti-oxidant that has been found to decrease risk of developing diabetes. The other ingredients provide lots of vitamin C (which prevents sugar from accumulating in the kidneys), fiber, and flavor.

Why not choose to feel good, look good, and live well and longer—telling the pharmaceutical companies to take that syringe and stick it?