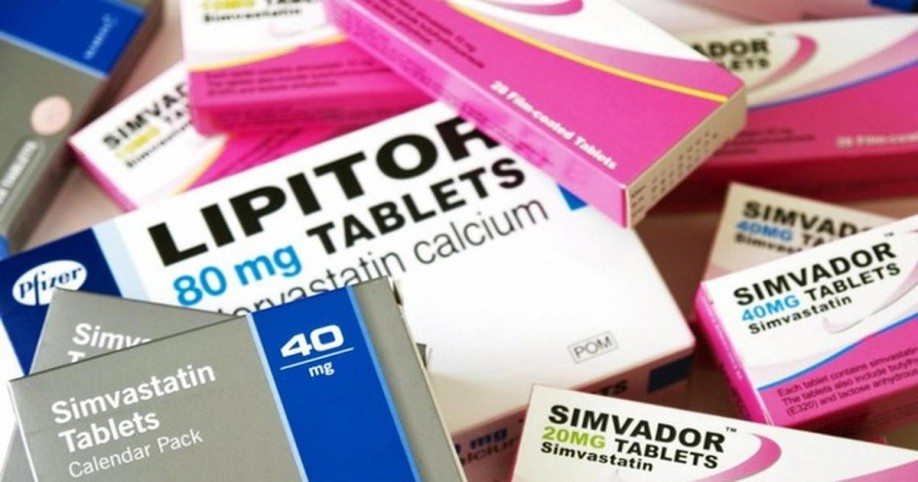 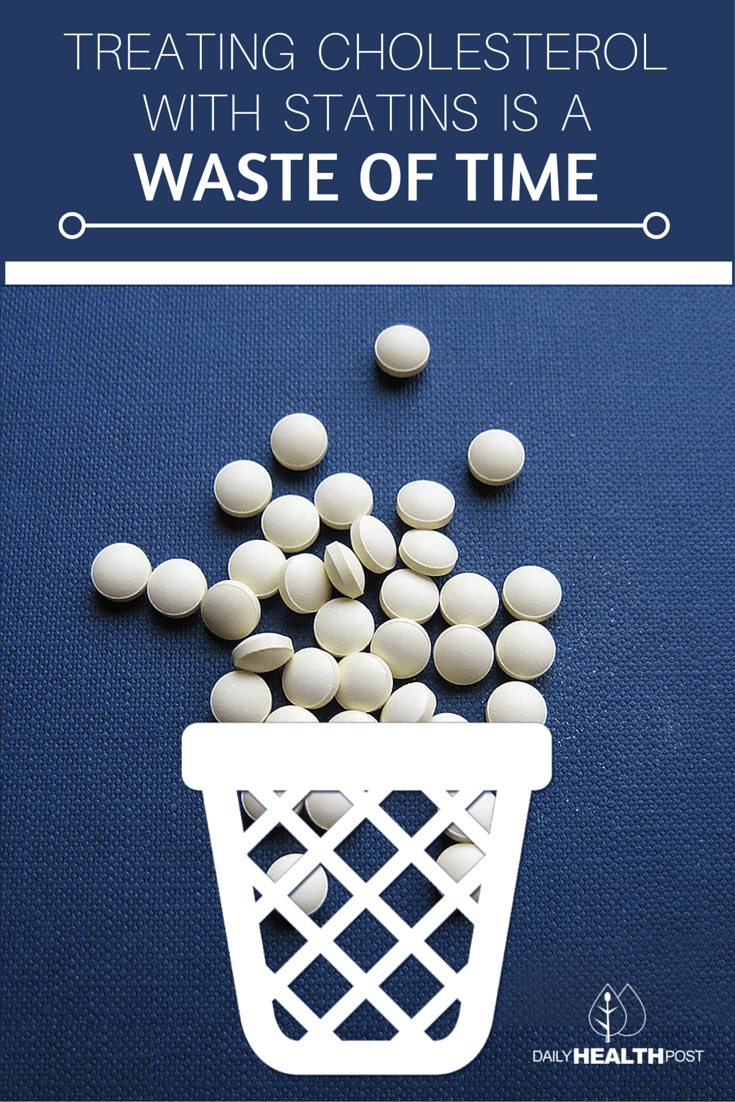 Cholesterol and statin drugs. It used to be that we simply believed everything our doctor told us. We wouldn’t dare question his or her diagnosis or a prescribed “medication” to counter said diagnosis.

But, the tide is turning. People are becoming more educated about their health and they are starting to see that pharmaceuticals are not always the best answer, and in some (if not most) cases, they actually cause more harm than good.

Such is the situation with statin drugs. These medications have been touted for years by big drug companies as the answer to all of our “bad” cholesterol problems.  Has your doctor have prescribed you to take statin drugs before?

But studies have not only debunked this long-standing myth as far back as the 1930s, but new studies and evolving science continues to do so. (4,5)

In reality, research actually shows there is no relationship at all between blood cholesterol levels and the degree of atherosclerosis in your blood vessels.
Some scientists even suggest that if the “good and bad” cholesterol theory were actually correct, people with high LDL cholesterol would all be more atherosclerotic than those with low HDL cholesterol, but the truth is…they aren’t. (6,7,8,9)

In fact, one recent and very large review published in the BMJ Open journal involving close to 70,000 people further concludes there is no link between “bad” cholesterol and the premature deaths of people over 60 from cardiovascular disease. (10)

The authors of the study go so far as to state, “…older people with high LDL (low-density lipoprotein) levels, the so-called “bad” cholesterol, lived longer and had less heart disease.” (11)

So why do doctors continue to paint LDL cholesterol as the ultimate villain? The answer is actually quite simple—Big Pharma.

Statin drugs — including such medications as atorvastatin (Lipitor), simvastatin (Zocor), and others—are the most widely prescribed drugs of all time. (12)

The only reason the “good and bad” cholesterol theory continues is that it is in the best interest of wealthy pharmaceutical companies to continue selling these drugs that amount to approximately $100 billion a year in sales.

Lipitor alone has made $140 billion since it was first introduced, making it the most profitable dug of all time. (13)

While those numbers are astounding in and of themselves, if big pharma has anything to do with it those numbers will double if not triple by 2030. (14)
According to doctors with the American Heart Association and the American College of Cardiology, physicians should actually be prescribing statin medications to all patients with high odds of suffering a heart attack or stroke in the short-term (i.e. people who have already had a heart attack or people with Type 2 diabetes and exceptionally high levels of LDL cholesterol linked to familial risk). (15)

New guidelines now recommend that patients with a 7.5 percent risk of suffering a stroke or heart attack over the next 10 years also be prescribed statin medications.

Prior to these much stricter recommendations, cholesterol-lowering drugs were generally limited to patients deemed to have a 20 percent probability of suffering from a heart attack—about 36 million Americans—but the new guidelines will roughly double that number!

This is outrageous when you consider the results of the latest study show that a whopping 92 percent of people with high cholesterol actually live longer than those with lower levels. (16)

So how bad are statin drugs?  According to Professor Sherif Sultan, a vascular and endovascular surgery expert from the University of Ireland, “Lowering cholesterol with medications for primary cardiovascular prevention in those aged over 60 is a total waste of time and resources…”

He suggests that simply making healthy changes to your lifestyle is the single most important way to achieve a good quality of life. (19)

While the authors of the British study outright claim “the benefits from statin treatment have been exaggerated,” others assert they could even be fabricated, especially since the new guidelines recommending tripling usage of statins were issued by physicians with known ties to the pharmaceutical companies that ultimately benefit from the rise in drug sales—8 out of 9 of the doctors on the panel were found to be making money from theses drug companies. (20)

A 2013 article by Natural News reported that when questioned about the obvious conflict of interest, representatives of the Heart Association and American College of Cardiology stated, “Ties between heart doctors and Big Pharma are so extensive that it is almost impossible to find a large group of doctors who have no industry ties.”

Prior to 2004—and cholesterol being essentially vilified—a cholesterol level of 130 LDL was actually considered healthy.

The new, updated guidelines, however, suggest people who are “at high risk” should have less than 100 (or even 70 LDL). But the only way to actually achieve these dangerously low levels according to Dr. Mercola is to take multiple cholesterol-lowering drugs, which don’t even work. (21)

So, where does this leave someone who doesn’t want to rely on skewed studies or unreliable facts?  Should we toss aside statin drugs as a medication?

Well, according to Dr. Ron Rosedale, the leading anti-aging doctor in the United States,

“There is no such thing as “good” or “bad” cholesterol. Cholesterol is just cholesterol. It combines with other fats and proteins to be carried through the bloodstream, since fat and our watery blood do not mix very well. Fatty substances therefore must be shuttled to and from our tissues and cells using proteins. LDL and HDL are forms of proteins and are far from being just cholesterol.”

In fact, cholesterol is a vital component found in every living cell membrane on Earth. According to Rosedale, cholesterol is also a precursor to all of the steroid hormones. “You cannot make estrogen, testosterone, cortisone, and a host of other vital hormones without cholesterol.” As such, limiting cholesterol can actually be dangerous.

6 Ways to Regulate Your Cholesterol Naturally

When it comes to cholesterol, there are a few things you can do: