Just because a product says “healthy”, “natural”, or “sugar-free” doesn’t mean it’s good for you. Same goes for the word “diet”. Whether it’s diet snacks or diet soda, those fewer calories have their price.

Diet soda is advertised as a healthy substitute for regular soda because it has fewer calories. But the story doesn’t end there. One in five Americans United States admit to consuming diet drinks every day (1). This very statistic is what sparked the curiosity of Dr. Ankur Vyas, a fellow in cardiovascular disease at Univesity of Iowa Health Care Hospitals and Clinics.

Despite the popularity of diet drinks, Dr. Vyas noticed that there was a lack of data concerning their health consequences. This is particularly true when it comes to cardiovascular health.

“This is one of the largest studies on this topic, and our findings are consistent with some previous data, especially those linking diet drinks to the metabolic syndrome,” said Dr. Vyas.

In the Women’s Health Initiative Observational Study, Dr. Vyas and his team observed 60,000 postmenopausal women over the course of nine years.

They were then divided into four groups:

Their health records were examined 8.7 years later to bright to light their history of disease and medical interventions.

Women in the 2 or more a day group were significantly younger and had higher BMIs than women in the other groups, meaning that the diet soda was causing health issues in these women at an accelerated rate. They were also more likely to suffer from diabetes and high blood pressure.

Although the study unearthed some very alarming information, no official conclusion has been made by the research team.

“Based on these and other findings we have a responsibility to do more research to see what is going on and further define the relationship,” Vyas explained. “This could have major public health implications.”

In 2012, University of Miami and Columbia University researchers followed 2,500 New Yorkers over the age of 40 for 10 years. All the participants had never experienced a stroke prior to the study (2).

Like the Iowa study, participants were instructed to write down their soda drinking habits. They also had to report health problems, hospitalizations, and new medication once a year during a phone interview.

Researchers found that diet soda drinkers were more likely to have had a stroke or heart attack, or to have died from vascular disease over the course of the study. They were also more likely to be former smokers and to suffer from high blood pressure. They even had, on average, higher blood sugar and larger waistlines than their regular soda-drinking counterparts.

Those who drank it every day were 36% more likely to develop metabolic syndrome and had a 67% higher risk of developing diabetes.

In comparison, participants who drank regular soda were more likely to smoke and eat more carbohydrates. However, they were less likely to have diabetes or high cholesterol.

In a similar study, researchers at the Karolinska Institute in Sweden examined the effect of daily non-diet soda consumption (3).

After examining 42,400 men over 12 years, they found that men who drank two or more 200ml servings had a 23 percent higher risk of developing heart failure.

They also proved that in 3 604 cases, soda consumption was a direct factor in the development of heart failure. Of these cases, 509 died as a result of the condition.

Some of the medical conditions mentioned above are partially caused by aspartame, saccharin, and sucralose, which are artificial sweeteners used in diet products (4).

Advertisement
Aspartame: The Bitter Truth Behind This Toxic Sweetener

These sweeteners have a more intense flavor than natural sugars. Hence, over time, they may diminish your ability to taste sweetness.

They also have the same detrimental effects as regular sugar, including insulin resistance, weight gain, high blood pressure, elevated glucose levels, and raised cholesterol. These conditionsput you at risk for heart disease, stroke, and diabetes.

So next time you reach you reach for a diet soda, trade it for some organic fruit juice or healthy tea. 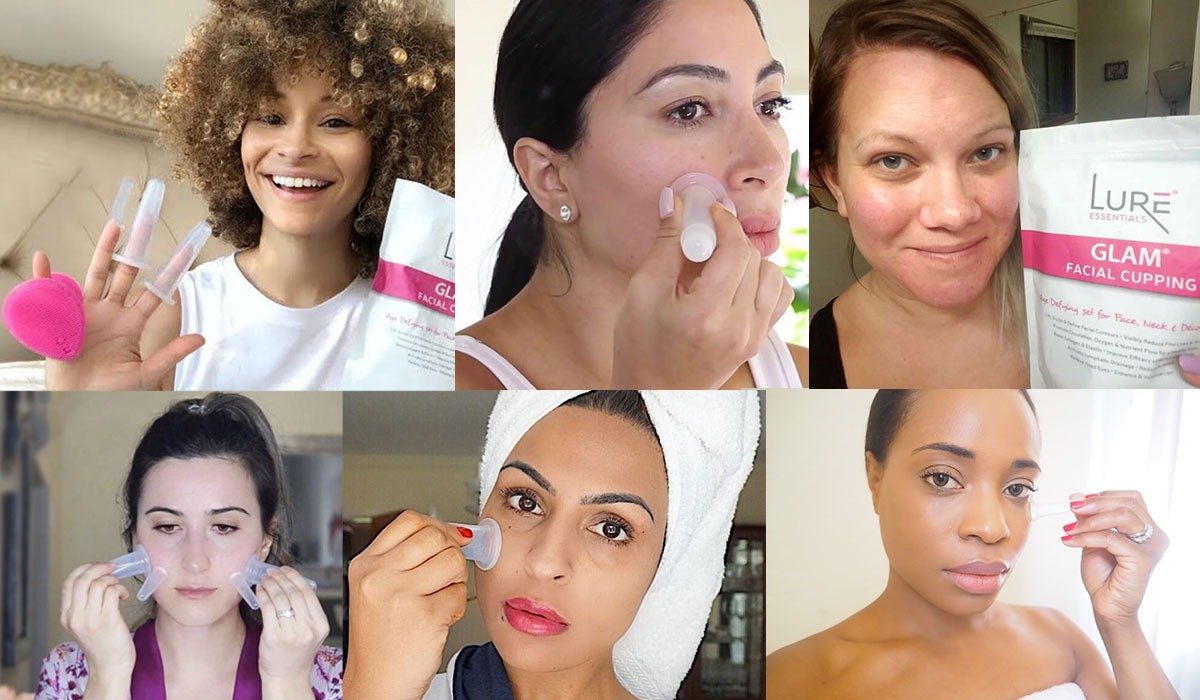 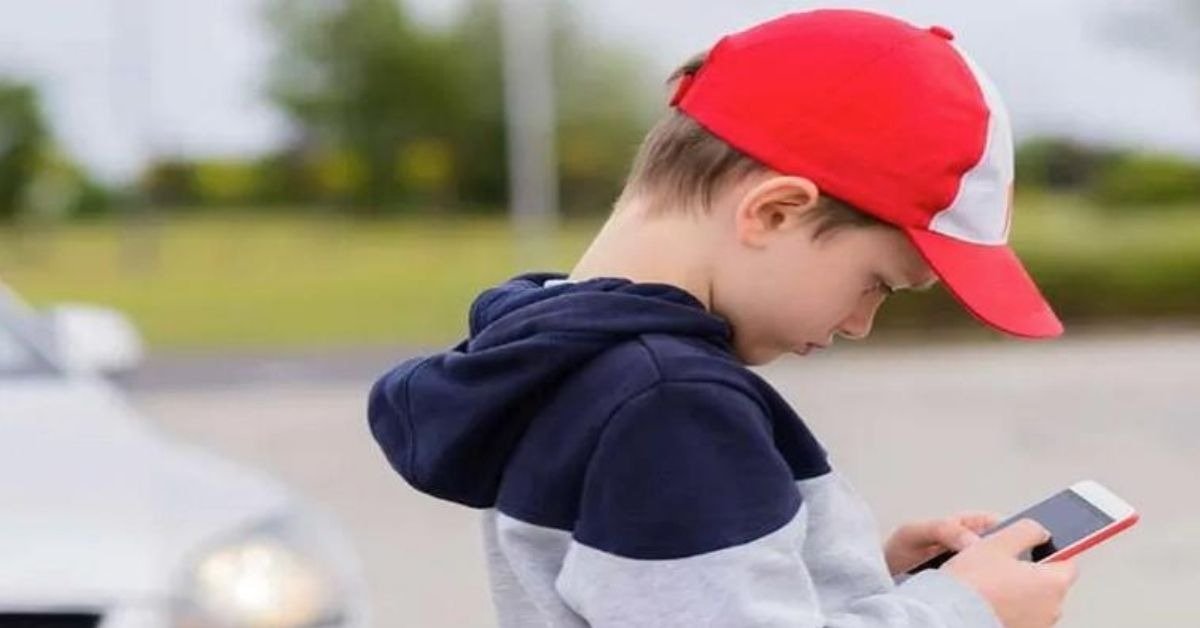 Latest Headlines » Wellness » Heart Health » Massive 10-Year Study Has Linked Diet Soda To Heart Attacks And Stroke
Advertisement
Advertisement
We use cookies on our website to give you the most relevant experience by remembering your preferences and repeat visits. By clicking “Accept”, you consent to the use of ALL the cookies.
Do not sell my personal information.
Cookie settingsACCEPT
Privacy & Cookies Policy