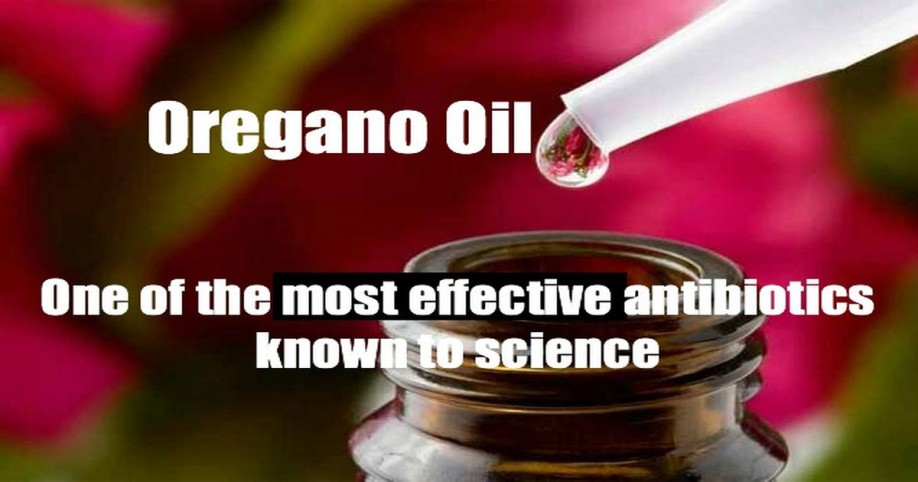 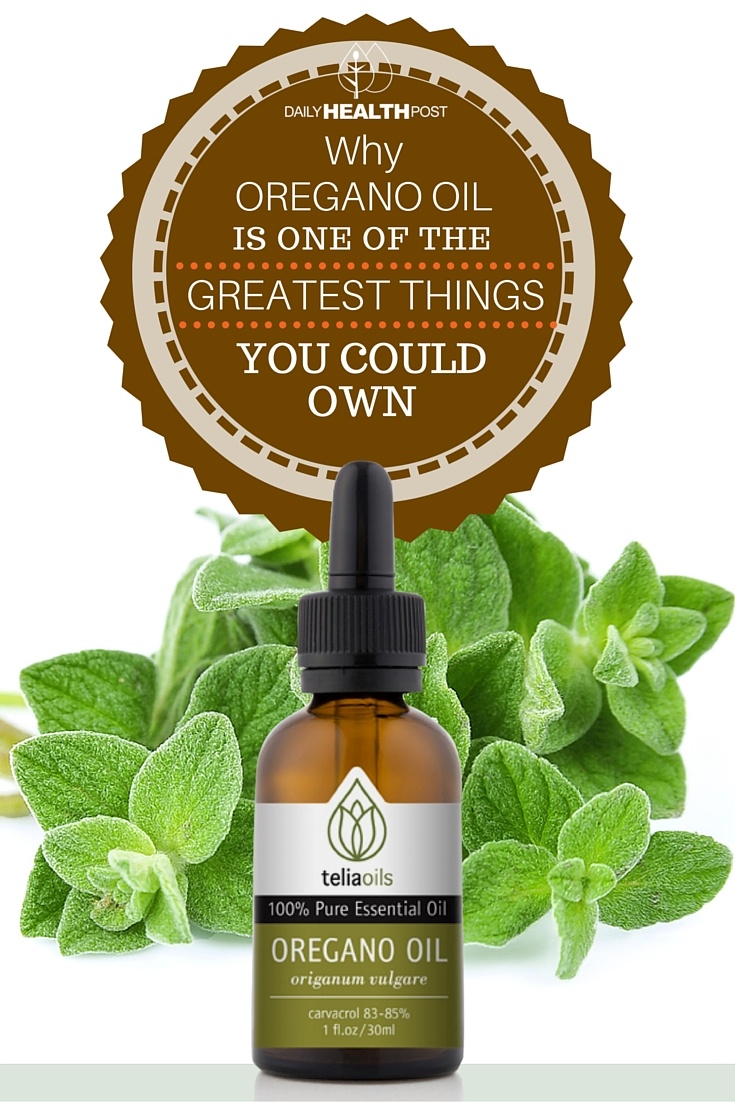 Bacteria are the most plentiful organism on the planet. In 1998, scientists at the University of Georgia actually sat down to figure out how many there are: five million trillion trillion—a 5 with 30 zeroes.

Lead researcher William B. Whitman concluded, “It had been estimated before that one-half of the living protoplasm on Earth is microbial, but our new figures indicate that this estimate is probably much too conservative.”(1) No kidding. This research helps to put things in perspective: as the most abundant inhabitant, bacteria form the foundation for all other life.

Pretty Humbling and Deserving of Respect.

As with every other species, bacteria need to eat. Fifty percent of the human body is composed of bacteria.(2)

Those that happily live within us serve to destroy invaders and are an integral part of the body’s metabolism.

Crisis occurs, however, when harmful bacteria enter us and our little single-cell friends can’t efficiently get rid of them.

For thousands of years, humans—as do other animals—employed ingredients found in nature to cure their ills. Various roots, herbs, spices, and basic therapies helped them to heal and rid their bodies of toxins and relieve pain.

Modern science has tried to create better ways in the form of drugs and surgery, often with unexpected, detrimental, or ineffective results (2).

While an herb can’t set a broken bone, some are far superior in treating common ailments than laboratory chemicals.

Not understanding the long-term effects of its practice, doctors have been over-prescribing antibiotics for years.

When patients walk into their offices, the expectation has become that they will leave with a little piece of paper with illegible handwriting on it.

Recently, however, the medical profession has come to realize that this practice is causing a hitherto unforeseen consequence: bacteria are adapting to the drugs and transforming—a simple self-defense mechanism. With that, common antibiotics no longer work to combat infection—a condition called “antibiotic resistance”.

Fortunately for us—and not-so-fortunate for the bacteria in question—Nature loves balance. Those same roots, herbs, spices, and therapies still work.

In Greek, the word “oregano” means “joy of the mountains”. Aptly named, for use of this herb can fix what’s wrong with you, inciting relief and joy—just like Julie Andrews in “The Sound of Music”.

Antioxidants and other phytochemicals (carvacrol the most notable) in oregano have been found to be potently antiviral, analgesic, antifungal, antispasmodic, anti-inflammatory, antitumor, and antibacterial.(3,4,5)

The essence of oregano is also packed with essential minerals boron, calcium, copper, iron, magnesium, manganese, and zinc, as well as vitamins A, C, and niacin.  Hence why oregano oil is a recommended antibiotic.

What’s particularly of interest is carvacrol’s ability to destroy even laboratory antibiotic-resistant bacteria.

Researchers at Georgetown University found that the carvacrol in oregano was equally effective in treating infection as “traditional” (i.e., human-made) antibiotics.

Further, bacteria strains S. aureus, S. epidermidis, St. pneumonia, E.coli, Klebsiella pneumonia, Proteus mirabilis, Enterobacter, and Serratia, which are known to be impervious to chemicals, have been shown to be significantly inhibited by carvacrol.(5)

“The ability of oils from various spices to kill infectious organisms has been recognized since antiquity. Natural oils may turn out to be valuable adjuvants or even replacements for many anti-germicidals under a variety of conditions.”(6)

There are very simple reasons why humans have been able to live and thrive thus far in Earth’s history. One of them is their reliance on Nature to provide antidotes to her native toxins.