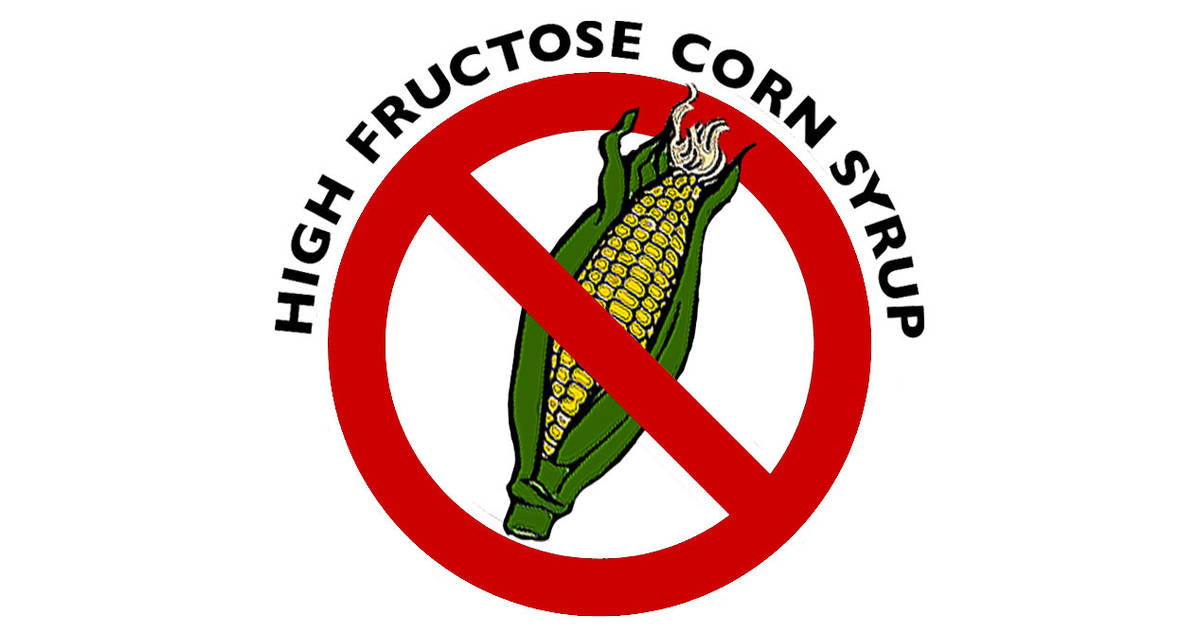 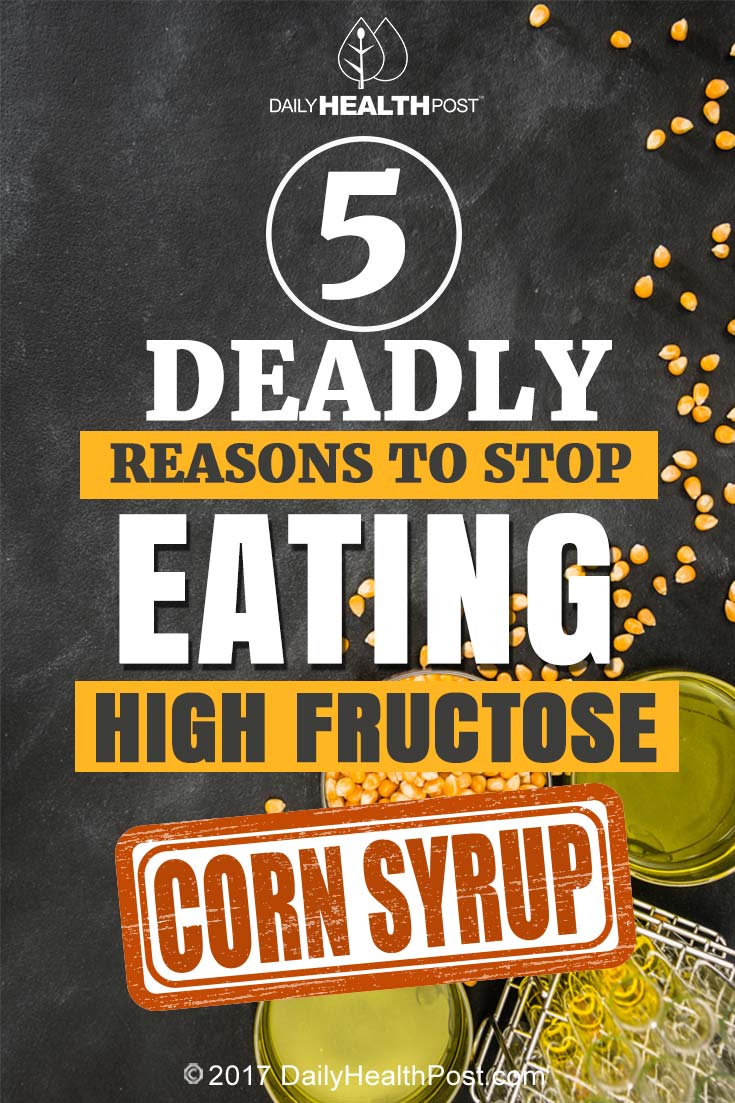 There is on-going debate about the nutritional impact of high fructose corn syrup (HFCS). The Corn Refiner’s Association has published statements by medical and nutritional experts that say there’s no difference between this corn-derived sweetener and natural cane sugar.

It asserts that since it is made from corn—a natural grain product—it is a healthy part of our diet. It attempts to hook us, appealing to our instincts as parents:

“Children’s cough and cold medicines are not effective if they are not taken. High fructose corn syrup makes them palatable and it helps disperse the active ingredients.”

Studies on the toxic effects of HFCS, however, show that even in moderation, it causes obesity, cancer, heart disease, liver failure, dementia, and tooth decay, among other things. Here’s how.

1. HFCS is not metabolized in the body in the same way as cane sugar.

The sugar from corn is extracted through a highly chemical process. During this process, the sugar is broken down into glucose and fructose in a different proportion and form than cane sugar.

Because of the resulting composition of the sugar, the body doesn’t break it down like a natural sugar and it enters the blood stream without being digested, heading straight for the liver.

In addition, the fructose part of HFCS consumes the product in our intestines that protects the lining and can eat holes through it, allowing undigested food particles and bacteria to directly enter the blood stream.

2. Medical and nutritional experts do NOT agree with the safety of HFCS.

Much of the findings quoted by the corn industry are taken out of context to suit its agenda. One study by Professor Barry M. Popkin, PhD of the University of North Carolina at Chapel Hill reported the serious dangers of HFCS and how it can contribute to obesity[1].

Because HFCS isn’t metabolized like cane sugar, it’s absorbed by the body faster, bypassing insulin and leptin (a hormone created by fat cells to regulate hunger) production. Your body doesn’t know, then, when to stop eating and the tendency to overeat greatly increases:

The corn industry took out of this that sugar is sugar. What was ignored was this very important point:

“The increased use of HFCS in the United States mirrors the rapid increase in obesity[2].”

3. HFCS is used in low-quality food.

You’ll never find HFCS in fresh or organic foods—there’s a reason. HFCS is cheaper than other sweeteners and has no intrinsic nutritional value. Its presence in any product is an indication of highly processed, cheap, nutritionally devoid “food”.

Analysis by the Food and Drug Administration revealed toxic levels of mercury and other contaminants[3]. This is one of the side effects of its processing.  “…it may be necessary to account for this source of mercury in the diet of children and sensitive populations”, it concluded.

5. And the Number One reason to eliminate HFCS from your diet: sugar causes obesity and disease.

There are differences in types of sugar and moderation is crucial, however, HFCS has no up side.