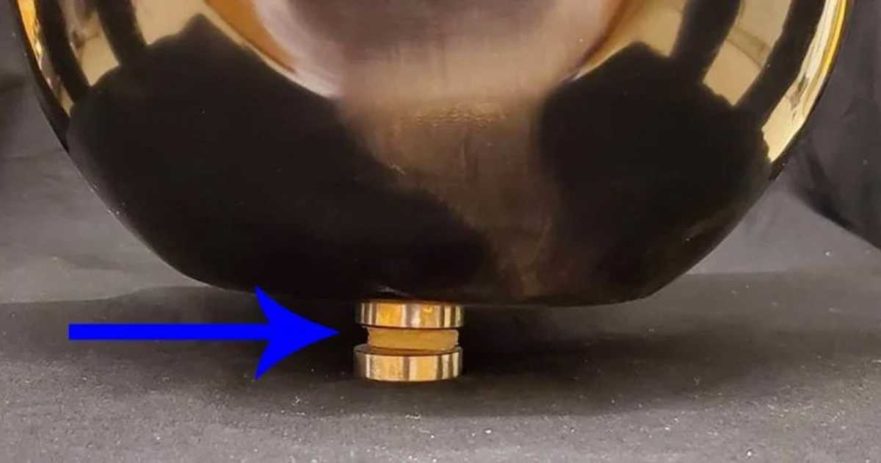 Knee and joint problems may not be the deadliest health issue in the U.S. and the world but they are certainly a major problem nonetheless. Over 790,000 knee replacements are done in the U.S. every year and the operations are expensive, invasive, and often with short-term effectiveness only.

All that is understandable given how complicated the natural knee cartilage is. This fantastic biological substance acts as both a soft cushion for our knee bones and joints and as a tough and durable barrier between them.

Researchers from Duke University believe they have finally managed to create artificial cartilage that has all the properties of natural cartilage. If further testing proves them right, the new substance may become the new norm for people with knee problems in old age or from injuries.

“We set out to make the first hydrogel that has the mechanical properties of cartilage,” says chemist Ben Wiley from Duke University.

What’s more, if this works, it will also make knee surgeries much easier and more affordable. Instead of having to rip out the entire knee joint, doctors will only need to replace the worn-out cartilage!

How does it work?

What’s so magical about this new artificial substance? It’s a hydrogel and as with any other hydrogel, it’s made out of water-absorbing polymers. In this case, three key polymers make up this cartilage:

The unique combination of these three polymers is what gives the new substance its properties. When the cartilage is stretched, the third polymer keeps the hydrogel intact. When the substance is squeezed, the first two polymers repel each other and stick to the water in the hydrogel, maintaining the original shape of the cartilage.

The new hydrogel has already passed a lot of tests involving both squeezing and stretching and looks like it will pass all future tests as well.

One of the tests involved 100,000 repeated pulls – the new hydrogel stood up as well as the porous titanium that’s currently used in bone implants.

In another test, the hydrogel was rubbed against natural cartilage for a total of one million times and it proved to be as resistant to wear and tear as the real thing.

“Only this combination of all three components is both flexible and stiff and therefore strong,” says materials scientist Feichen Yang, also from Duke University.

As with any other new scientific discovery, there’s still more work to be done. There are more tests to be done and going through the approval process for use in humans may take 3 or more years.

Additionally, there are no guarantees yet. The hydrogel has passed all tests with flying colors but those tests were all done in laboratory conditions. The next step will likely be animal implantation – only after that can human trials begin.

Nevertheless, everything we’ve seen so far has been promising. If things go well, this hydrogel can offer us not only more effective knee replacement surgeries but faster, easier, and cheaper ones too. What’s more, replacing the knee cartilage may become so easy that we won’t have to wait till the last moment anymore and do it as soon as we start feeling any persistent pain and discomfort.