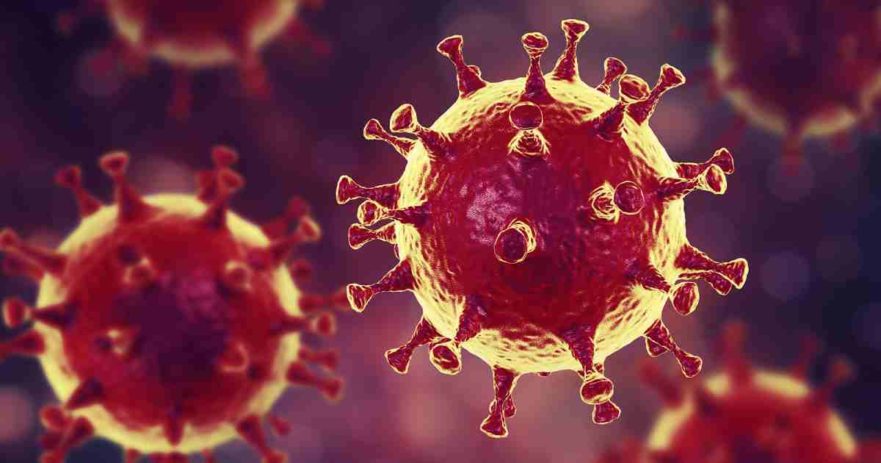 Covid-19 has stunned the world in more ways than one. Not only has it taken the lives of over 360,000 people as of the end of May but it has also caused untold job loss across the world. The new respiratory disease has also left the scientific field scrambling for answers with new possible complications and treatments being discovered almost every day. One such example is that high selenium diets have been reported to help against Covid-19.

Selenium is a basic mineral that’s found naturally in many soils and waters. It’s present in foods such as fish, nuts, beef and poultry, and certain grains. It’s also added to some processed foods.

Selenium is a key mineral for our metabolism and it has very beneficial antioxidant properties.

There’s been a lot of speculation about which conditions and diseases selenium helps with over the years. So far, the scientific consensus has been that selenium is especially beneficial for people with HIV, those with Crohn’s diseases (a gastrointestinal condition), and people who are receiving dialysis. There have also been studies showing that selenium helps prevent prostate cancer in men. The revelation that it may also help against Covid-19 is a welcome surprise.

Does selenium really help against coronavirus?

This isn’t the first mineral or vitamin we’ve discovered to be helpful against the novel coronavirus. For a while now, scientists have known that increased doses of vitamin C are very helpful for the recovery of Covid-19 patients.

The discovery of selenium’s benefits still needs research but it looks pretty promising so far. A new scientific review published in The American Journal of Clinical Nutrition shows the link between high selenium levels and Covid-19 recoveries.

In the making of the review, the researchers sifted through data from multiple Chinese cities and provinces that had been hit by the novel coronavirus. The reason they chose China wasn’t just Covid-19, however. China is also the country with the highest and lowest reported selenium intake levels. The reason seems to be that coastal cities have an easy source of selenium through fishing while the poorer inland provinces lack most selenium-rich foods.

With China being such a suitable research ground, the results were unambiguous – the provinces and cities with the highest selenium intake levels also had the highest percentage of Covid-19 recoveries and vice versa.

For example, the city of Enshi in Hubei Province has the highest selenium intake in China and the recovery rate there was 3x times higher than other cities in the province. On the other hand, the Heilongjiang Province has one of the lowest selenium intake levels in the entire world. Unsurprisingly, the Covid-19 death rate there was nearly 5x times higher than in most other provinces.

The researchers acknowledge that other factors are also at play here – economic status, general health, etc. However, with the differences being so drastic, the selenium connection also seems clear.

What can we do with this information?

The intuitive conclusion from that is that we should just start stocking up on selenium. In a country like the U.S. that shouldn’t be a problem. Even though many people here are used to going for high-calorie, low-nutrient processed foods, the ability to also get some selenium-rich foods is there too.

Keep in mind, however, that going overboard with selenium is not recommended either. Unlike some vitamins where the body simply dumps the unnecessary excess, that’s not the case with minerals such as selenium. Taking too much selenium for prolonged periods of time leads to “selenium toxicity“.  That, in turn, has been connected to conditions such as acute respiratory distress syndrome, lightheadedness, hair loss, muscle tenderness, myocardial infarction, tremors, facial flushing, kidney failure, cardiac failure, and even non-melanoma skin cancer. So, don’t go overboard.

But how much selenium do you need exactly? Here’s a handy chart courtesy to WebMD:

The recommended maximum safe intake for adults is 400 micrograms per day. Anything above that is deemed excessive and unnecessarily dangerous.

Which foods are rich in selenium?

We already mentioned several above but here’s a more extensive breakdown. From richest to poorest selenium sources, here’s what the National Institute of Health’s Office of Dietary Supplements recommends:

Of course, if you can’t or don’t want to eat any of these foods you can also take selenium supplements. It’s always better to take your daily dose through the foods you eat than with supplements but the latter can do just as well. Just remember not to overdose by taking both the supplements and eating selenium-rich foods.