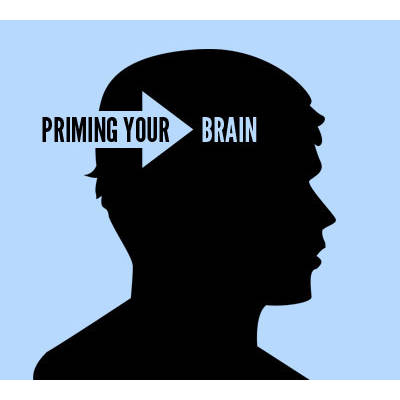 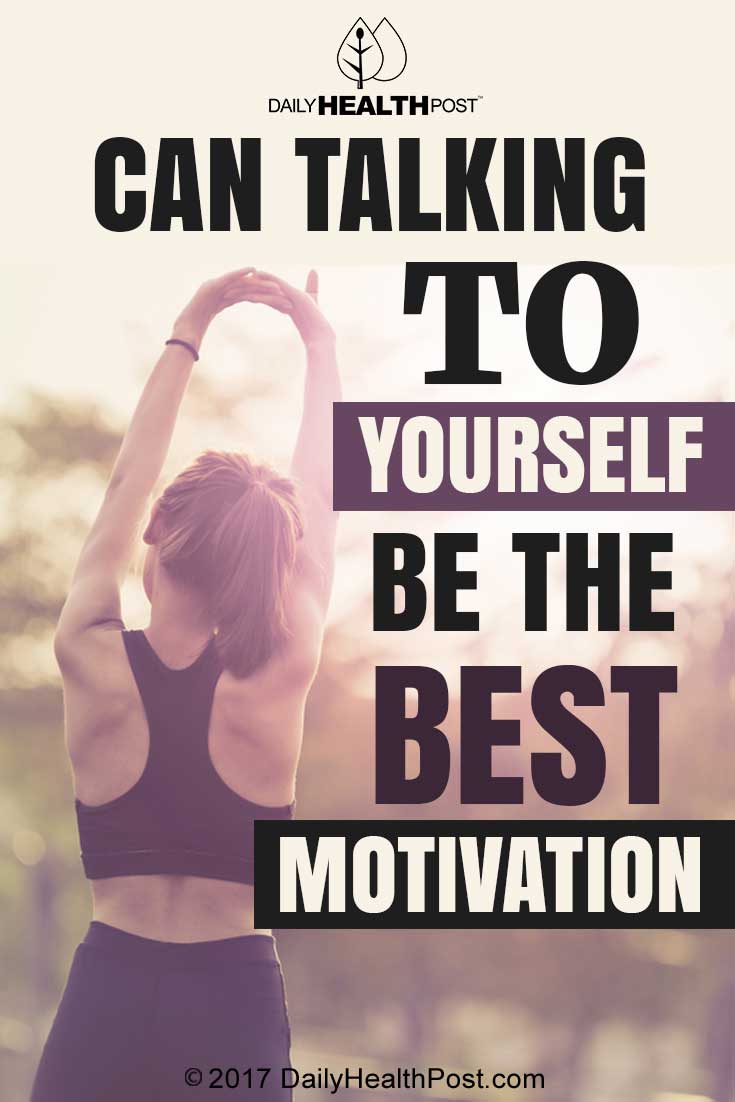 Although many of us are loathed to admit it, a great number of people are known to mutter to themselves when they are in need of some encouragement.

Rather than be embarrassed by this, a new scientific study has actually documented that talking to yourself can actually be a great motivational tool.

The American College of Sports Medicine study theorized that the “perception of effort” provides the “ultimate determinant of endurance performance”.

The study was designed to document whether motivational self talking could have a direct impact on reducing the “rating of perceived exertion” and therefore increase endurance.

On the first, they were asked to pedal at eighty percent of what they considered their peak output of power for as long as they possibly could.

There was a two week hiatus between assessments in which one group of participants were given some training which was specifically related to motivational self talking.

When the group participated in the second assessment, they utilized their new skills and were documented as significantly improved their time and they commented that they felt that they were not working as hard.

This study is the first to document a direct link that self talking can reduce the rate of perceived exertion and improving endurance.

The study concluded their findings by saying that “psycho biological interventions which were designed to specifically target any favorable changes in perception of effort are beneficial to endurance performance”.

So whether you are attempting a marathon run or simply need the motivation to carry on with your work out, motivational self talking may provide the key to your success.

Decide on your mantra to build your sporting motivation, just remember that if you want to boost your endurance you will need to be kind and keep it positive.