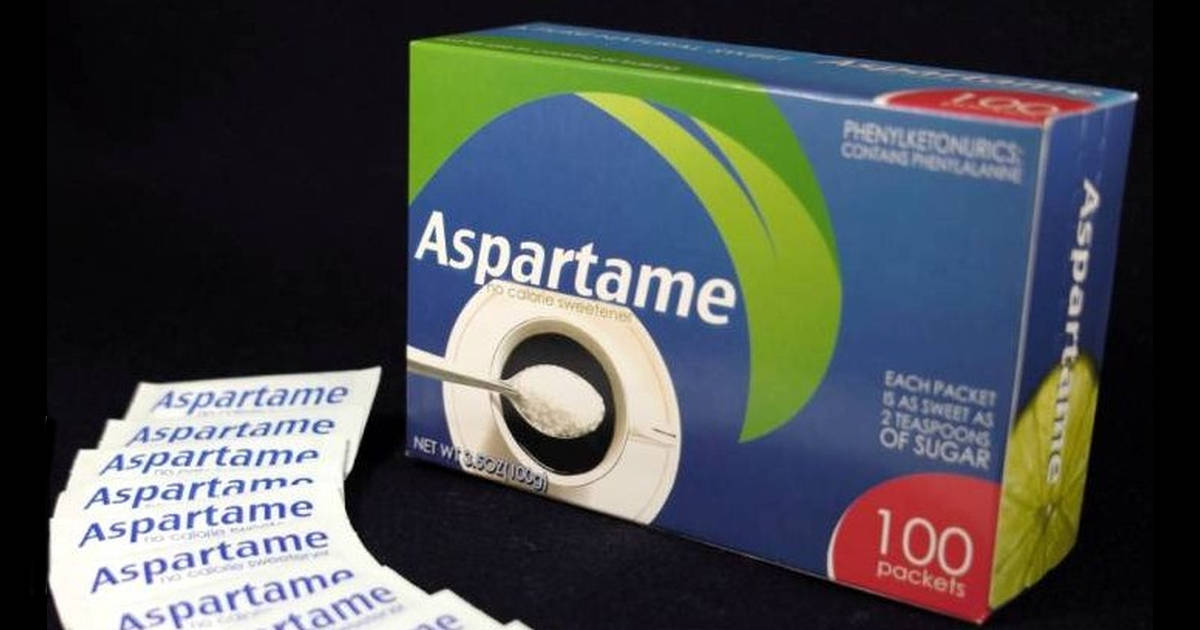 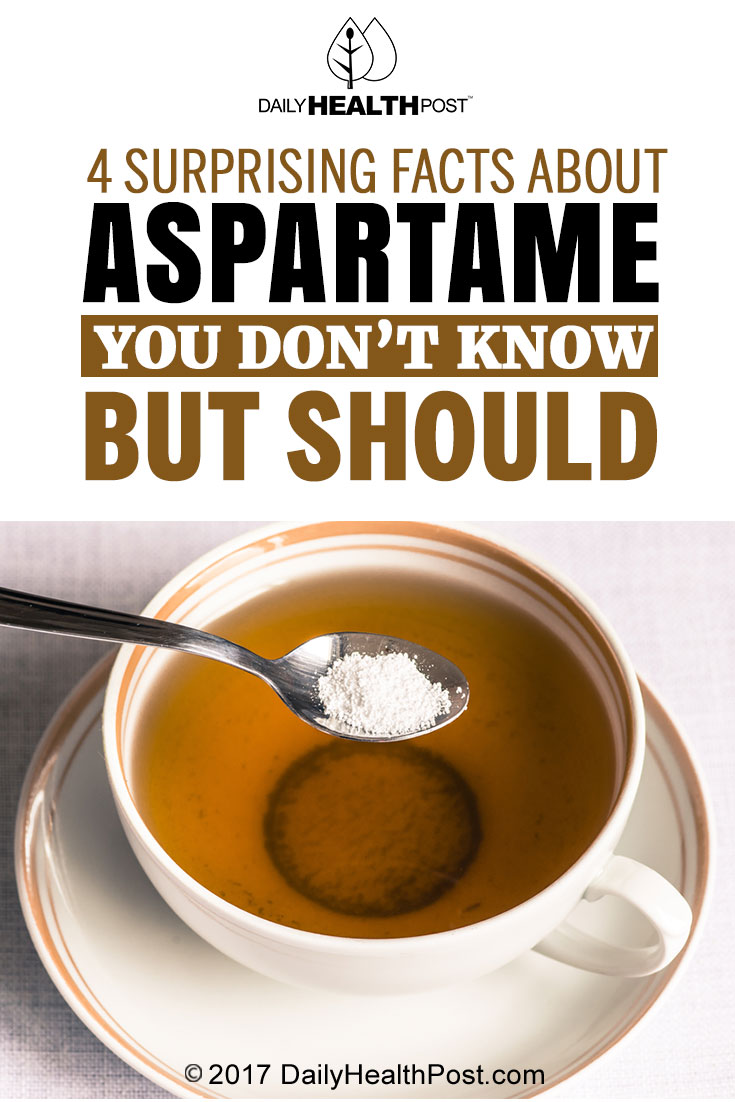 Aspartame came on the sweetener scene in the form of a gumball in 1981 and was happily welcomed, as the pall had recently settled over saccharin as a carcinogen. Its use became widespread in an extensive variety of foods from gum to yogurt to soft drinks.

It is still an extremely popular sweetener found in thousands of products and many people either don’t know or don’t much care about its history or the controversy surrounding it. The health concerns around aspartame are serious and neither the government nor the industry is taking them as such.

Aspartame’s approval was held up in 1974 due to safety concerns; through political influence, it was rammed through United States Food and Drug Administration (FDA) approval by the manufacturer’s very powerful CEO, Donald Rumsfeld (yes, the same guy who served as Secretary of Defense—twice). In 1985, an FDA toxicologist testified before Congress when health concerns resurfaced:

“…the cancer-causing potential of aspartame is a matter that had been established way beyond any reasonable doubt…Given the cancer-causing potential of aspartame, how would the FDA justify its position that it views a certain amount of aspartame as constituting an allowable daily intake or safe level of it? Is that position in effect not equivalent to setting a tolerance for this food additive and thus a violation of that law [Delaney Amendment to the Food, Drug and Cosmetic Act]? And if the FDA itself elects to violate the law, who is left to protect the health of the public?” Congressional Record SID835:131 (8/1/85)

Numerous studies have proven that aspartame causes cancer, multiple sclerosis, blindness, seizures, and birth defects. If you’re not incredulous and disgusted yet, read on.

Aspartate (and glutamate, a flavor enhancer used in processed food) destroys neurons in the brain. Mice were given access to this chemical—they had a choice as to whether or not they would eat/drink it. Aspartame is sweet, remember? They gobbled up enough aspartame-infused water to “sustain conspicuous hypothalamic damage”.[1]

Aspartame was heralded as a zero-calorie sweetener to replace sugar. The problem is that it’s a manufactured chemical, not a natural product, so the body doesn’t process it as effectively as it should and stores it in fat cells where it accumulates and makes you sick.

Fortunately, if given enough time away from this artificial sweetener, the body can cleanse itself, though the amount of time needed can vary between 6 weeks to 15 months depending on your current health.

Additionally, the synthetic phenylalanine found in aspartame is physically addictive, making your body want more of whatever food it’s found in.

3. What goes in isn’t what comes out.

Since it’s a foreign substance, the body tries to metabolize aspartame as best it can. The three chemicals that make up aspartame are aspartic acid, methanol, and phenylalanine, which are all toxic in their own right. Once combined, like the Musketeers, the three pose an even greater threat.

Aspartic acid is a non-essential fatty acid neurotransmitter that the body produces on its own. The form found in aspartame, however, isn’t produced by the body. Ingestion of the manufactured variety has implications for the brain and nervous system. The methanol converts to formaldehyde, which is known to cause cancer. Phenylalanine can cause severe allergic reactions.

“In the literature reviewed by the Organizing Team it has been observed that the metabolites of aspartame (aspartic acid, phenylalanine and methanol) could affect the metabolism of endogenous and exogenous compounds.”[2]

4. Aspartame is made from bacteria waste.

E. coli bacteria—which can be deadly to humans—are used to produce aspartame. Manufactured by Monsanto, E. coli are genetically modified, cultured and cultivated to create the aspartic acid and phenylalanine components of aspartame. Their waste is further processed and combined with methanol to form the finished product.

With all the questions surrounding aspartame and all the gruesome details available for all to see, surely there are sweeter options. 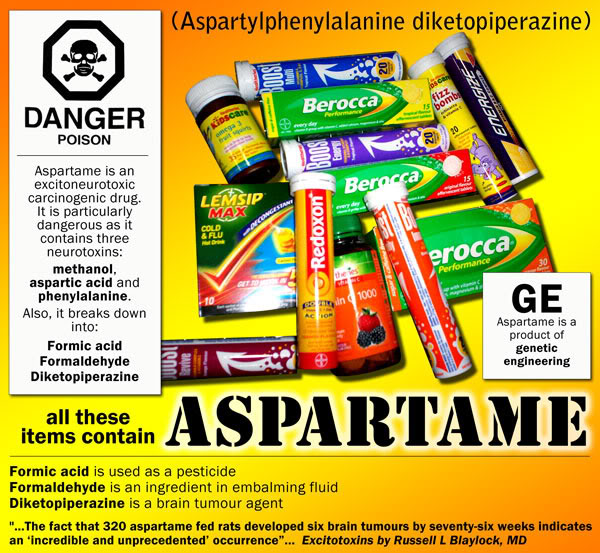