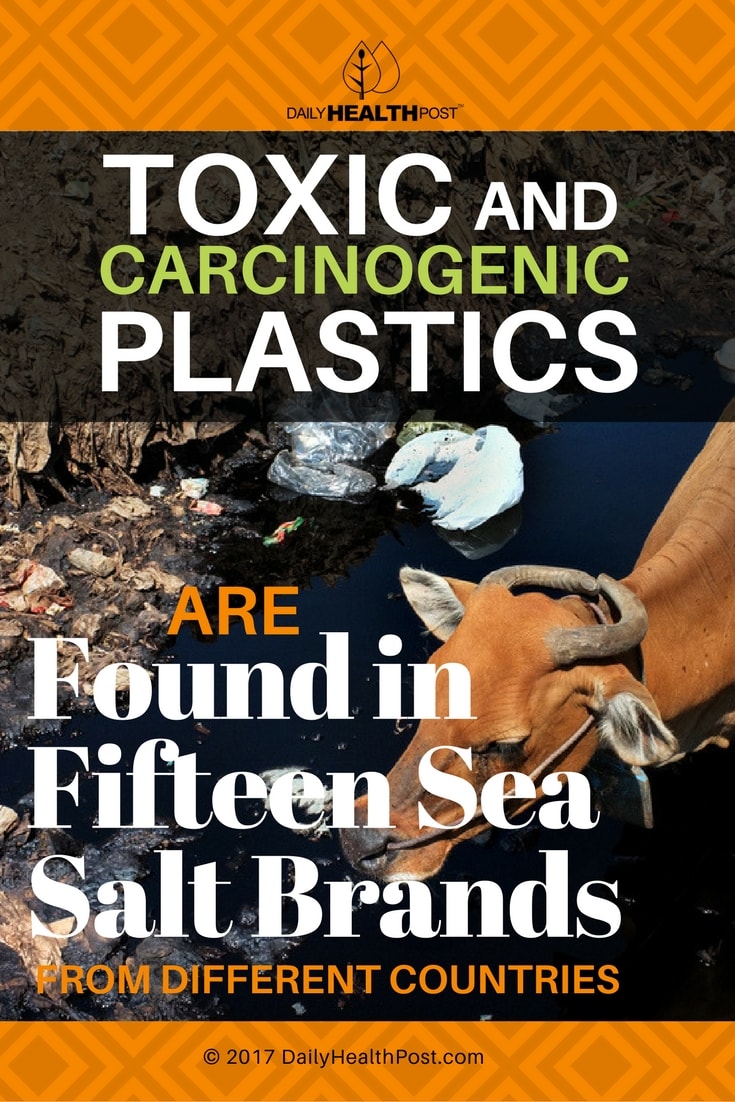 Believe it or not, salt is healthy and essential – as long you don’t eat too much of it. Processed foods contain heaps of salt, which is why doctors most Americans to monitor their salt intake at home. Before we get started, you might want to check what brand of salt you have at home.

Microplastics in the Ocean Contaminate Salt

Plastic is one of the biggest threats to marine wildlife. Plastic microbeads, in particular, have been found in the bellies of fish around the world. It’s so omnipresent in our waterways that plastic has been found in healthy, mineral-rich sea salt.

In fact, a new study that tested 17 brands of sea salt from eight different countries found traces of microplastics (MPs) in 15 of them (1).

These plastic particles, which measure between 1 and 100 micrometers are such a threat to our oceans that scientists are considering microplastic pollution the biggest “silent” environmental problem (2,3).

So how do microplastics in the ocean end up there?

When you wash synthetics fabrics, like the ones used in yoga and athletic clothes, tiny plastic fibers end up in our waterways. Other microplastic sources include the abrasive blasting industry and the cosmetic industry.

These plastics have reached popular sea salt sources such the Celtic sea. They’ve also been found in small rivers and lakes around the world. This means that salt and seafood are contaminated too. 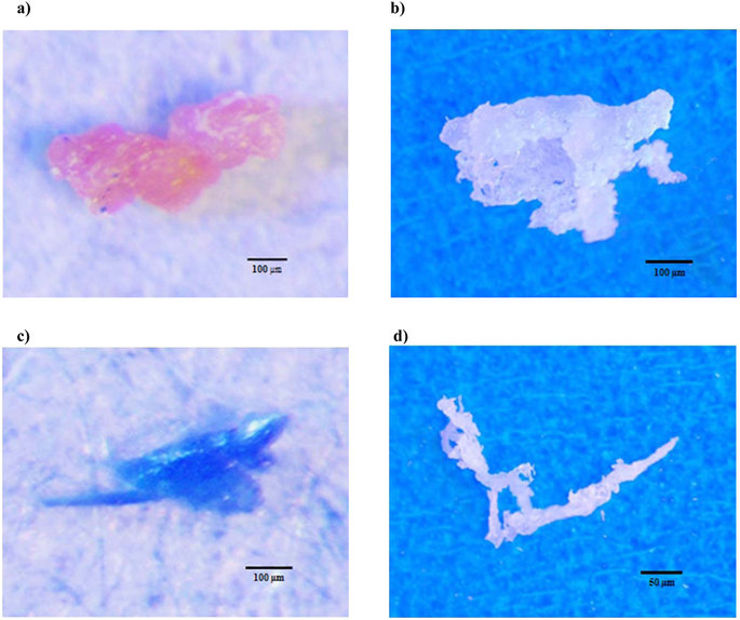 Unfortunately, it’s impossible to calculate the health risk of MPs because of the scale of contamination. However, studies have confirmed that MPs contain toxic chemicals and microorganisms.

So now that we know that MPs are out there, how many end up in our bodies? One study suggests that the average European consumer takes in 11,000 MPs yearly, many originating from mussels and oysters (4).For those who don’t consume seafood, sea salt is another source of exposure. This is particularly meaningful since sea salt is viewed as a healthy salt.

The aforementioned study of sea salt estimates that consuming the daily recommended amount of salt adds up to 37 MPs per year. Other unlikely sources include honey and beer (5). With all these different sources, it’s easy for these MPs to add up and cause damage.

Which Sea Salt Contains The Most Plastic?

As you may have guessed, the most contaminated salt comes from China. Chinese brands contain on average 681 MPs per kilogram. Other countries had a much smaller contamination rating.

Among the pigments was lead chromate, which is used in yellow plastic. According to the National Health Insitute, lead chromate can “…affect the gastrointestinal tract, liver, kidneys and immune system. This substance is a known human carcinogen and is associated with an increased risk of developing lung cancer and cancer of the sinonasal cavity.” (6)

On the other hand, the 30 plastic polymers include:

These chemicals can wreak havoc on your body and liver and contribute towards developing cancer.

Although the study did not specify brand names, the did mention the country of origin. They included: Australia, France, Iran, Japan, Malaysia, New Zealand, Portugal, South Africa, and France.

After China, the most contaminated salt originated from Portugal. France, on the other hand, was the only country with a clean sample that contained no MPs.

You can find the full results here.

The researchers involved in the study warn that these plastics pose a serious health risk and should be avoided as much as possible. They also underline the fact that the amount of MPs in oceans worldwide grows each year. In fact, it’s estimated that 10 billion pounds of plastics find their way into oceans yearly (7). If we don’t take measures to stop this trend, by 2050, there will be more plastic than fish in our oceans (8).

If you’re looking for a better salt option to avoid MPs, look no further than Himalayan salt, which comes from a salt mine in Pakistan rather than from the ocean.