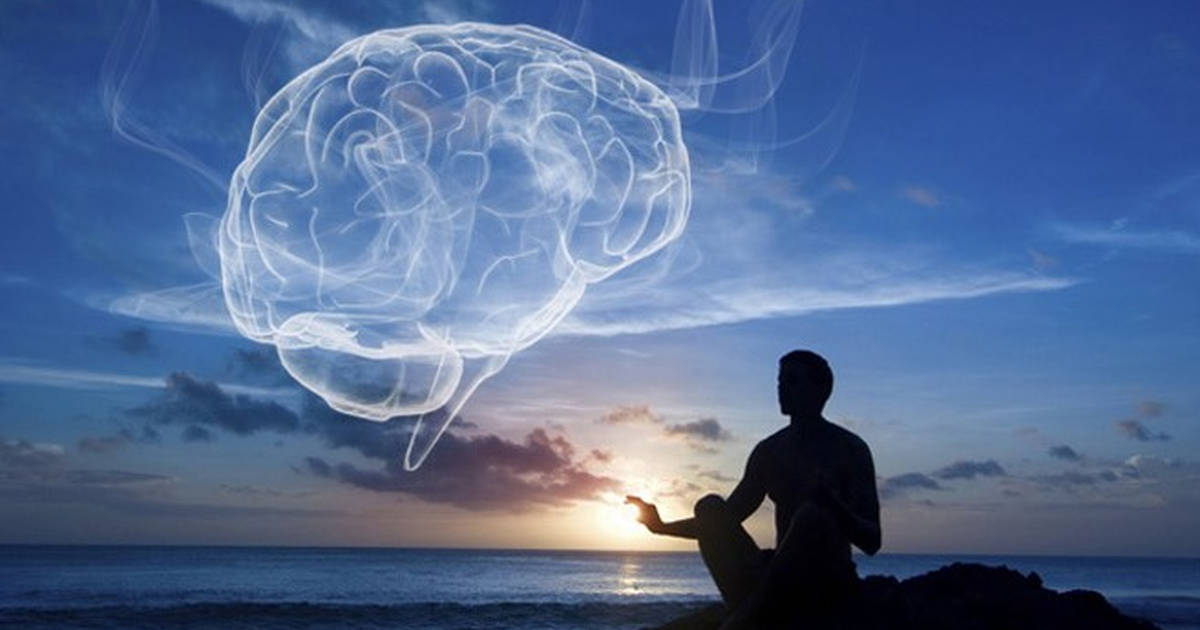 Just eight weeks of practicing meditation can spark measurable changes in brain regions associated with memory, stress, sense of self and empathy.

This is not just a cosmetic change.

A team of researchers led by Dr. Lazar, a neurologist and instructor at Harvard medical school, has discovered that meditating for just 8 weeks can fuel gray-matter in the hippocampus and promote brain ‘growth’. In a 2011 interview with the Harvard Gazette, senior study author Sara Lazar of the MGH Psychiatric Neuroimaging Research Program, said:

“Although the practice of meditation is associated with a sense of peacefulness and physical relaxation, practitioners have long claimed that meditation also provides cognitive and psychological benefits that persist throughout the day. This study demonstrates that changes in brain structure may underlie some of these reported improvements and that people are not just feeling better because they are spending time relaxing.”

According to the UCLA Mindful Awareness Research Center, “Mindful awareness can be defined as paying attention to present moment experiences with openness, curiosity, and a willingness to be with what is.” Exercises in mindfulness often focus on breathing and on being in tune to the various stimuli affecting the senses in a given moment.

For the study, volunteers took part in Dr. Lazar’s ‘mindfulness’ course, with magnetic resonance (MR) images being taken 2 weeks before and after the study.

After just 8 short weeks of practicing meditation, the volunteers showed thicker gray matter in several important areas of the brain, including the left hippocampus, a small horseshoe-shaped structure in the central brain involved in memory, learning and emotional regulation.

Additional parts of the brain positively affected by just eight weeks of meditation were the posterior cingulate cortex – also important for memory and emotions; the temporo-parietal junction, involved in empathy; and the cerebellum, which helps to coordinate movement.

‘If you use a particular part of your brain, it’s going to grow because you are using it. It really is mental exercise. Basically, the idea is “use it or lose it”. It’s like building a muscle.’

Britta Hölzel, first author of the paper and a research fellow at MGH and Giessen University in Germany, said:

“It is fascinating to see the brain’s plasticity and that, by practicing meditation, we can play an active role in changing the brain and can increase our well-being and quality of life. Other studies in different patient populations have shown that meditation can make significant improvements in a variety of symptoms, and we are now investigating the underlying mechanisms in the brain that facilitate this change.”

The meditation course seemed to cause the brain to form denser connections among important centers that regulate our behavior and help us to be ‘smart.’ Those who did not go on the course experienced no such structural brain changes.

Dr Lazar said mental exercise stimulated the neurons that make up gray matter to form denser connections among themselves.

Her talk and pictures are highly motivating for those looking for an edge in their industry or who just need some extra oomph to get through their hectic lives.

You can see Dr. Lazar talk about her brain scans in a Ted Talks video here.

How Meditation Can Reshape Our Brains: Sara Lazar at TEDxCambridge 2011