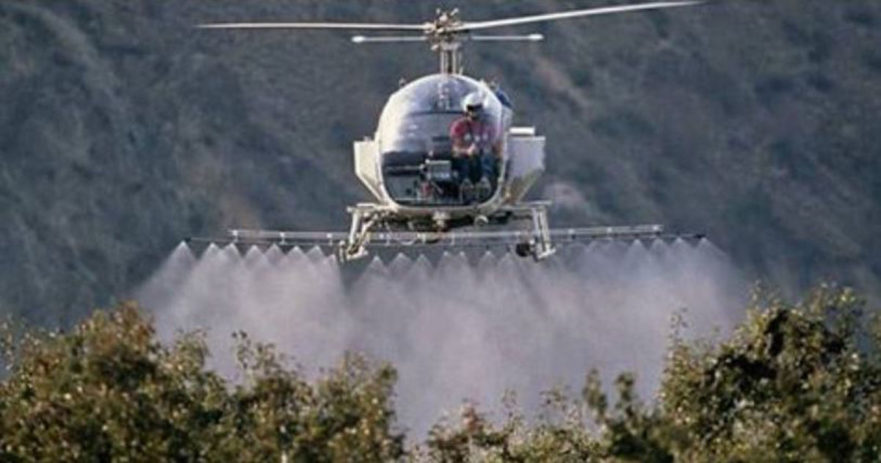 Have you heard of “The Dirty Dozen”? No, not the 1967 movie. Every year, Environmental Working Group (EWG) publishes a list of the top twelve produce items that contain the most pesticide residue of forty-eight fruits and vegetables tested by the US Department of Agriculture. In 2017, one hundred seventy-eight different pesticides were found in the produce tested. In fact, 70% of the items tested contained at least one. This residue remains even after we clean and peel produce. (1)

Opposite to the Dirty Dozen is the Clean Fifteen: a list of fifteen popular items that test with the least amount of contaminants. Foods on this list are safest to eat if conventionally grown from a pesticide perspective. You can find EWG’s Clean Fifteen list here.

Although these foods are meant for human consumption, they aren’t exactly safe for humans either.

According to The National Academies of Sciences, Engineering, and Medicine:

“Pesticides may also cause harm. Some can damage the environment and accumulate in ecosystems. And depending on dose, some pesticides can cause a range of adverse effects on human health, including cancer, acute and chronic injury to the nervous system, lung damage, reproductive dysfunction, and possibly dysfunction of the endocrine and immune systems.” (2)

Pesticide toxicity in children is of special concern, as their metabolisms and growth are different from adults. Acceptable pesticide residue levels that have been established by the US government don’t take this fact into account. However, a special National Academy of Sciences committee was convened to discover how pesticides specifically affect children (0-18).“The committee found that infants and children differ both qualitatively and quantitatively from adults in their exposure to pesticide residues in foods…To ensure that infants and children are not exposed to unsafe levels of pesticide residues, the committee recommends that EPA [Environmental Protection Agency] modify its decision-making process for setting tolerances so that it is based more on health considerations than on agricultural practices.” (3) (Ibid.) 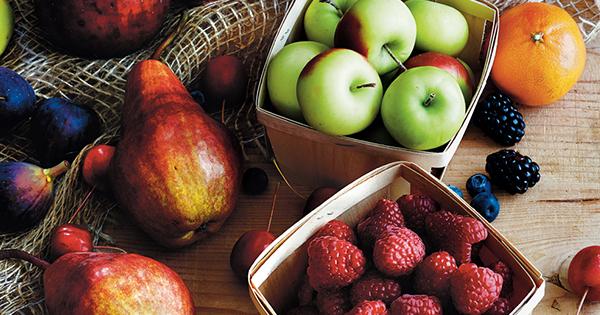 Following are the Top Five of 2017’s Dirty Dozen (you can find the entire list of produce here). Avoid them like poison…because they are.

The top offenders tend to be the same from year to year. The rest of 2017’s Dirty Dozen include pears, cherries, grapes, celery, tomatoes, bell peppers, and potatoes. 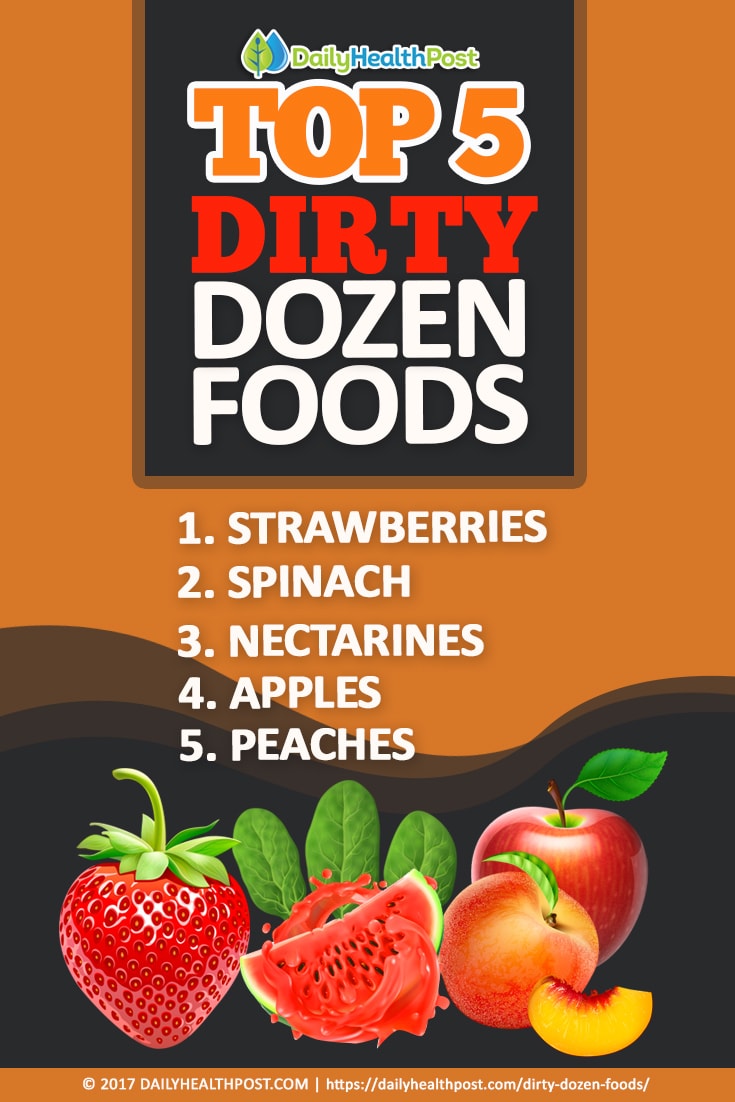 Buying Organic is Worth it 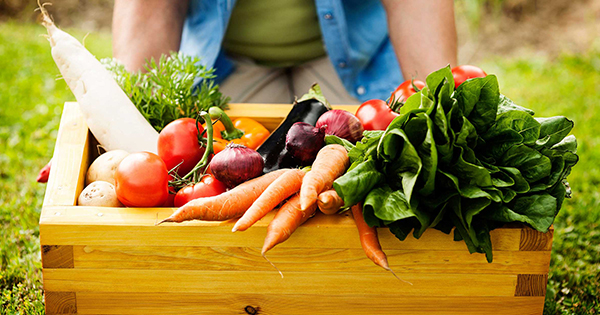 The idea is to eat only organic locally-grown produce to be assured that no synthetic pesticides or fertilizers have been used in food production and that there are no resident genetically-modified organisms. We all can see that organic produce is more expensive when we go to the market, but few people know why.

Hundreds of studies have shown that organic food is more nutritious than non-organic. It is gentler to the earth, which makes the soil more productive in the long run. A market economy is driven by demand: theoretically, if more people buy organic, more farmers will adopt organic practices, and the cost of production will decrease due to the increase in volume.

You Can Afford It

The average American family eats at least four meals a week outside of the home (many of these are at fast food and casual restaurants). Fast food especially may appear to be cheaper than cooking at home and is in many ways seems a lot more convenient. If you break the whole process down to its components, however, you find that eating out costs three times more than eating a home-prepared meal—even if all the ingredients are organic.

As for the perceived convenience and time savings of eating out, studies of travel time (plus the cost of gas!) and time spent in the restaurant itself show:

“Eating out takes just as much time, and sometimes more, than cooking at home… subjects traveled an average of 2.4 miles (about four minutes) from home to eat at a fast food place and 3.3 miles (about six minutes) to eat at a sit-down restaurant… When you add up the time it takes to drive, order, and wait for your meal to be ready, getting food at a fast food place will take you 14 minutes. ”

“At a casual restaurant, during peak dinner hours, the time to drive, wait to be seated, and served rises to 44 minutes. If there is no wait to be seated, getting food at a casual restaurant can drop to 21 minutes, but depending on the conditions, it can take even longer for your food to be served. And this does not include the time it takes to eat, pay or drive on to your next destination.” (Ibid.) 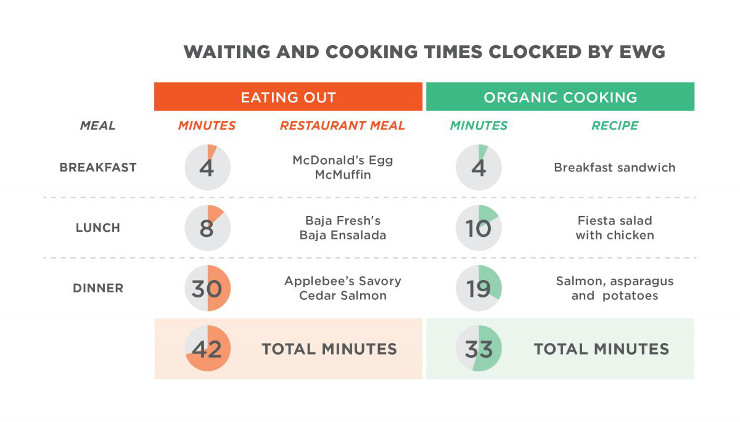 The Dangers of Conventional Food 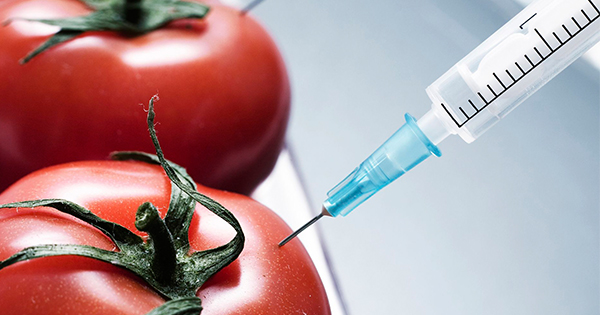 It’s true, there’s a real and measurable impact of non-organic food on health.

The processed foods we eat, dirty dozen foods included, all contribute towards obesity, diabetes, cancer, autoimmune diseases, allergies, respiratory illness, heart disease, and neurodegenerative diseases. Toxic pesticides that coat “healthy food” make it not-so-healthy. That’s because those chemicals will adversely affect us over time in the same way they work on insects and weeds.

“Even low levels of pesticide exposure can be harmful to infants, babies and young children, so when possible, parents and caregivers should take steps to lower children’s exposures to pesticides while still feeding them diets rich in healthy fruits and vegetables.” (10)

The dirty dozen foods above are a real health threat and should be avoided at all costs.While eating one conventional peach once in a while won’t kill you, it’s not doing your body any favors. If you’re not sure they’re organic, simply don’t eat them, this goes for restaurants too!