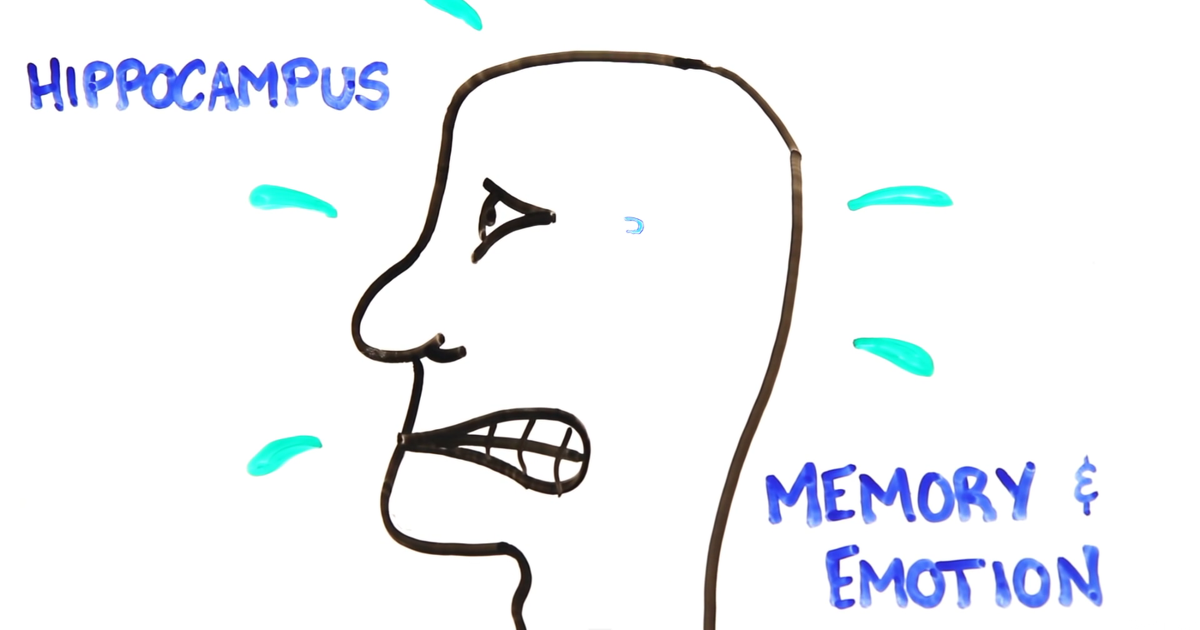 Depression isn’t just sadness. It doesn’t last a day or two, or even a month.

Chronic depression can remain for years.

Science is beginning to discover the physiology behind this illness--as real as any cancer or virus--and uncovering its implications.

At one point, research pointed to a particular chemical in the brain that is partially responsible for mood and emotion--serotonin.

It was from this body of research that anti-depressant medications were formulated--to stimulate serotonin production. We are finding now that it’s much more complicated than that.

If you’ve ever suffered from depression, as 350 million people world-wide have, you know that it’s a heavy weight that sits on your chest and fogs your brain, leading to difficulties with even simple tasks like deciding what to eat for lunch.

People who have never known what that feels like try to be helpful, saying things like, “this, too, shall pass” or “get over it” or “don’t worry, be happy”. If only it were that easy.

The hippocampus is the part of the brain that regulates memory and emotion. The size of this structure has been found to decrease in chronically depressed people. Brain cell communication is affected, serotonin production is reduced, and the rest of the body suffers.

Serotonin stimulates growth of new neurons in the brain; the loss of it affects learning, memory, sleep, and mood.

The good news is that, with psychological treatment, the hippocampus can be restored to its normal size and subsequent brain activity can resume.

Depression is hereditary; it’s been found that those with a proclivity for depression possess a mutant gene that can manifest in this illness. That doesn’t mean that if you have a depressed parent you’ll become depressed or that the only people who suffer are those whose families also do.

It does mean that there may be a predisposition that, when faced with chronic stress or trauma, may set off a chain of physiologic reactions that will send you into a downward spiral.

Children who suffer from depression are much more likely to have recurrent bouts throughout their lives. The fact that pre-school and elementary school children have clinical depression is astonishing and outrageous in and of itself.

The Science of Depression
Advertisement

There is a correlation between sleep deprivation and depression. One study found that curing insomnia in depressive patients doubled their chance of recovery.[1]

Other important factors are chronic stress and social isolation--this is seemingly contrary to a new condition being called “Facebook depression” that sometimes occurs in people who are very active on social media; they suffer feelings of inadequacy and a fear of missing out:

“The more you used Facebook, the more your mood dropped…The negative effect of Facebook use on happiness became more pronounced the more you interacted with other people within that time frame.”

Selfie addiction--so closely related to internet social media activity--also leads to depression. If everyone is so connected (electronically, that is), how can there be feelings of isolation? “Electronically” is the key word; there has been a severe loss of actual physical human contact in the last 20 years, among people under forty most of all.

The number of adolescents who report feeling anxious or depressed has doubled since 1980. While the causes are multiple, young people are losing their sense of place and purpose in society and have a tendency to over-think without the emotional wherewithal to devise solutions.[2]

What You Eat Affects How You Feel

Diet is also a factor in depression. A diet that includes a significant amount of processed and fast foods and refined sugars leads to physical and emotional sluggishness.

Artificial additives react chemically in the body, with sometimes very sad results. The other side of that coin is that there are foods that can lift your mood, promote general health, and help you to get on top of the depression mountain.

Depression is not a sign of weakness, it is a condition of mind, body, and spirit. Once depression is addressed as a true illness, it can be treated. The stigma and illusions around this must first be lifted.