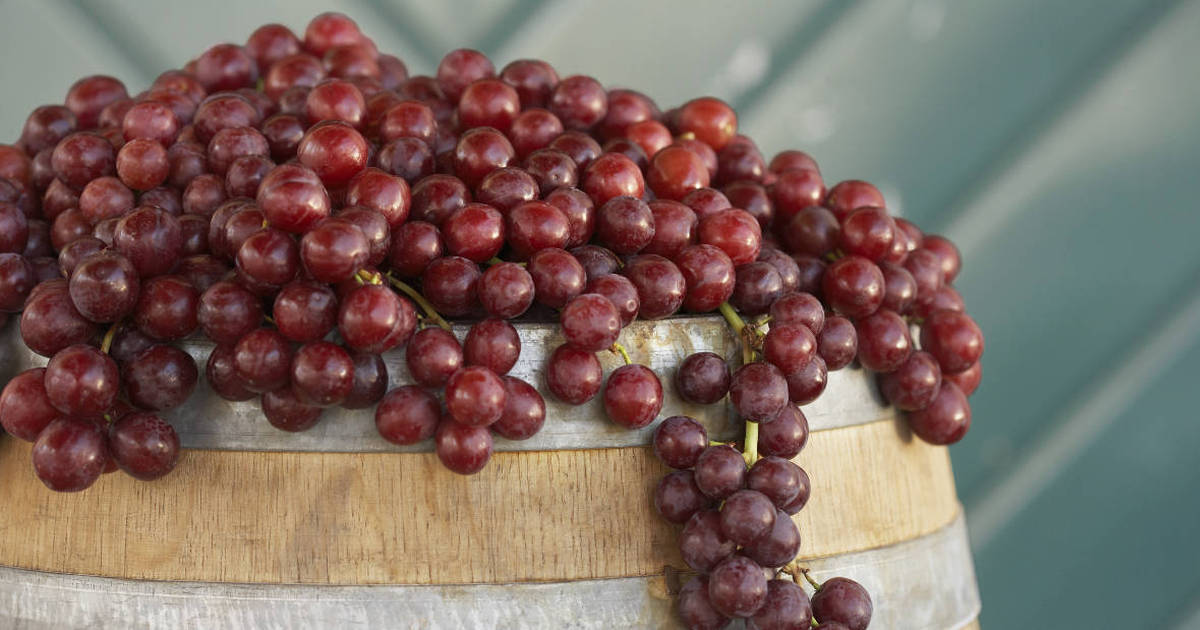 This powerful polyphenol is no stranger to news headlines and the health-minded people who are privy to various findings about it.

After all, the organic compound has been touted for its ability to slash heart disease risks and boost health. Findings have shown that it has the ability to keep certain cancers at bay and help prevent aging, and may even play a role in weight loss.

It’s been eyed as the reason behind why many cultures that enjoy wine seem to be in good health, and has also been shown to help improve spinal bone density in men who have metabolic syndrome.

At the same time, resveratrol has also been met with resistance among naysayers who maintain that not enough evidence truly exists.

Theories also abound that it’s just an excuse for red wine lovers to drink up, as the compound is found in grapes. The Mayo Clinic, for example, states that, despite its possible health benefits, doctors are leery of recommending wine to patients, as overconsumption can lead to health problems.

However, research conducted by Matthew Sajish and Paul Schimmel of the Scripps Research Institute in La Jolla, California, has narrowed the gap on the resveratrol debate.

Their findings are in line with those who have praised resveratrol’s ability to help health. The difference, though, is their remarkable discovery that resveratrol mimics tyrosine, a naturally occurring amino acid that binds to enzymes. One such enzyme, TyrRS, is activated when resveratrol binds to it, causing it to move to the cell nucleus where it helps protect chromosomes’ DNA from genetic damage. Such protection, the researchers say, includes tumor-suppressing anti-cancer benefits as well as the ability to increase longevity and fight illnesses that develop with age.

“With these findings we have a new, fundamental mechanism for the known beneficial effects of resveratrol,” Dr. Sajish said.

The study, titled, “A human tRNA synthetase is a potent PARP1-activating effector target for resveratrol,” was published in the journal Nature. “Because human tyrosyl transfer-RNA (tRNA) synthetase (TyrRS) translocates to the nucleus under stress conditions, we considered the possibility that the tyrosine-like phenolic ring of resveratrol might fit into the active site pocket to effect a nuclear role,” the study abstract states. Clearly, they figured correctly, as they discovered its ability to help protect from genetic damage.

“We believe that TyrRS has evolved to act as a top-level switch or activator of a fundamental cell-protecting mechanism that works in virtually all forms of life,” explained Dr. Sajish.

For those curious about the wine aspect that’s often been eyed as a go-to resveratrol source, they suggest that, yes, enjoying the drink may have benefits. “Based on these results,” said Dr. Sajish, “it is conceivable that moderate consumption of a couple of glasses of red wine would give a person enough resveratrol to evoke a protective effect via this pathway.” In particular, wines made from Pinot Noir and St. Laurent grapes have been found to have the highest levels of resveratrol.

However, wine isn’t the only source of the compound, contrary to what many people think.

Cranberries, blueberries, japanese knotweed root and pomegranates are considered good sources of resveratrol, although they haven’t been studied as extensively as red grapes and wine.