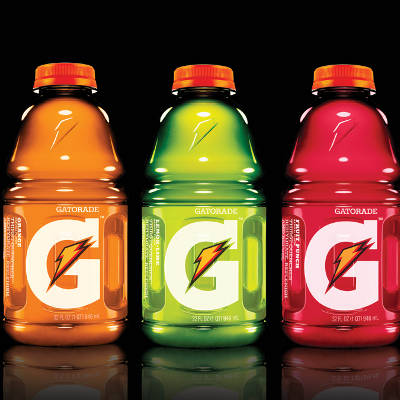 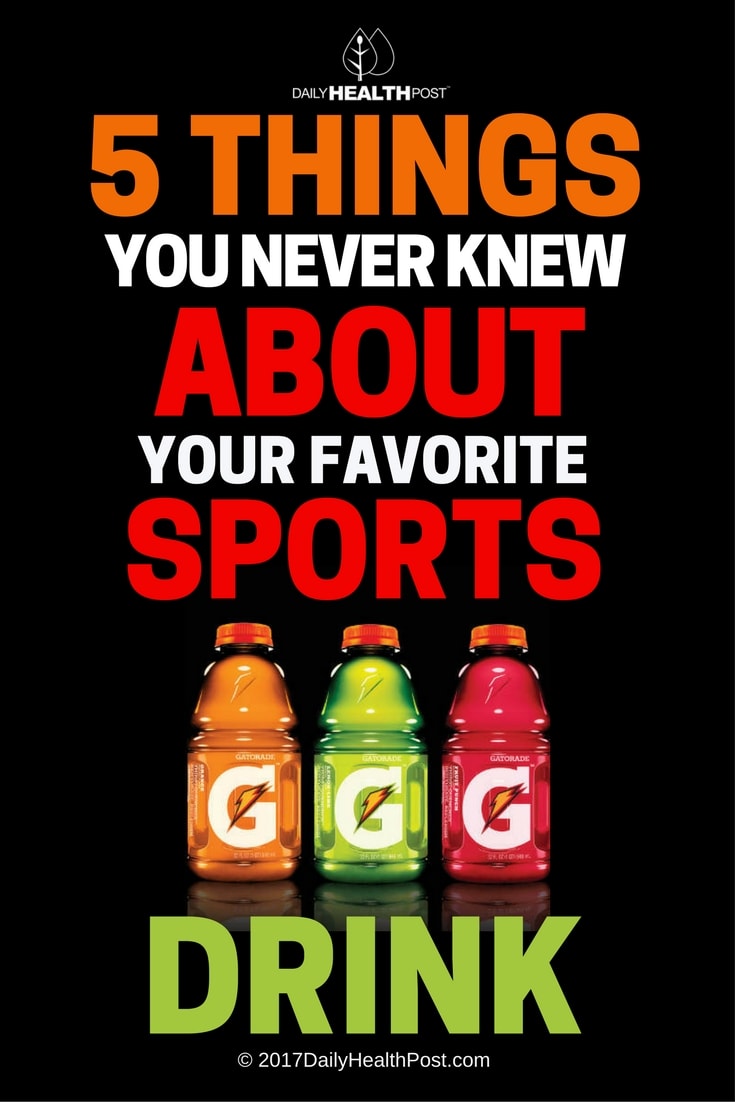 Gatorade is the go-to sports drink for many athletes.

Almost everyone knows about the Gatorade story. The popular drink was developed to keep the University of Florida’s football hydrated during the exceptionally hot summer of 1965.

Gatorade works by replacing fluid and electrolytes. The sugar in the drink helps fuel your body so that you can keep going, longer.

Check out these five things you might not know about Gatorade.

Gatorade definitely keeps you hydrated but it is horrible for your teeth. A recent study by the University of Tennessee College of Dentistry involved a test to determine the dental erosion impact of several popular drinks[1]. In the study, researchers experimented with several drinks to determine how bad they are for your teeth.

The popular energy drink Red Bull turned out to be the most harmful. Gatorade was the second most harmful drink—worse for your teeth than Coca-Cola.

Just because it is bad for your teeth doesn’t mean that you shouldn’t drink it. As with most things, moderation is the key. Don’t make Gatorade your primary way of staying hydrated.

2. It Once Had Carcinogens in It

When Gatorade was first developed in 1965, it contained a toxin called cylamate. At the time, scientists were unaware of cylamate’s toxicity.

In 1970 researchers published a study that showed a link between cancer and cylamate in rats[2]. Gatorade was immediately reformulated to remove the toxin.

Fortunately, the current Gatorade formulation does not include this harmful carcinogen.

This fact shows, however, that many times food processors are unaware of the dangers some additives can cause.

Scientists once recommended that athletes should drink as much water as they can tolerate during exercise.

The electrolytes provided by Gatorade changed the way scientists think about hydration. A recent study outlines the changing hydration recommendations of the scientific community[3].

People following the recommendation to drink as much as possible were actually over hydrating and losing electrolytes.

The new approach advocates for an electrolyte and water replacement strategy instead of just water.

4. It Isn’t Just About Hydration

Gatorade hydrates and provides important electrolytes, but it also helps improve endurance exercise performance by supplying your body with fuel.

A study in the Journal of Strength and Conditioning Research shows that drinks like Gatorade improve the rate of muscle glycogen storage in your body[4].

The breakdown of glycogen stored in muscle is the primary fuel for physical activity that lasts less than an hour.

A recent study determined that Gatorade consumption can help you recover faster and perform better during short term intensive exercise[5].

In the study, subjects were given Gatorade and a placebo drink. Compared to the placebo, Gatorade consumption reduced production of post exercise lactate and glucose levels.

Gatorade basically does do one thing, it replaces electrolytes. Here are 4 ways to replenish your electrolytes naturally and give your body some serious nutrition at the same time. 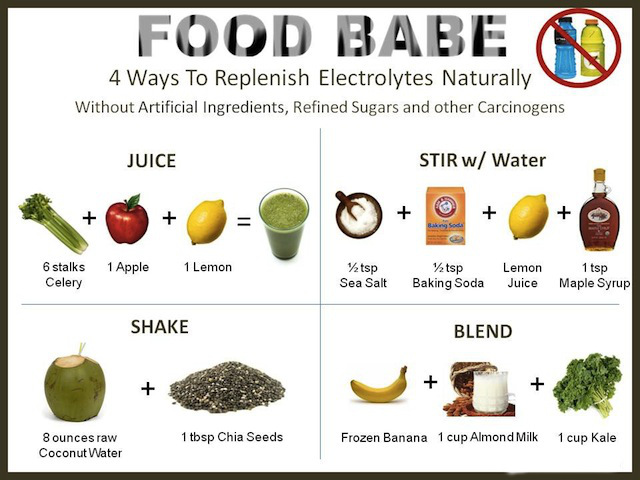